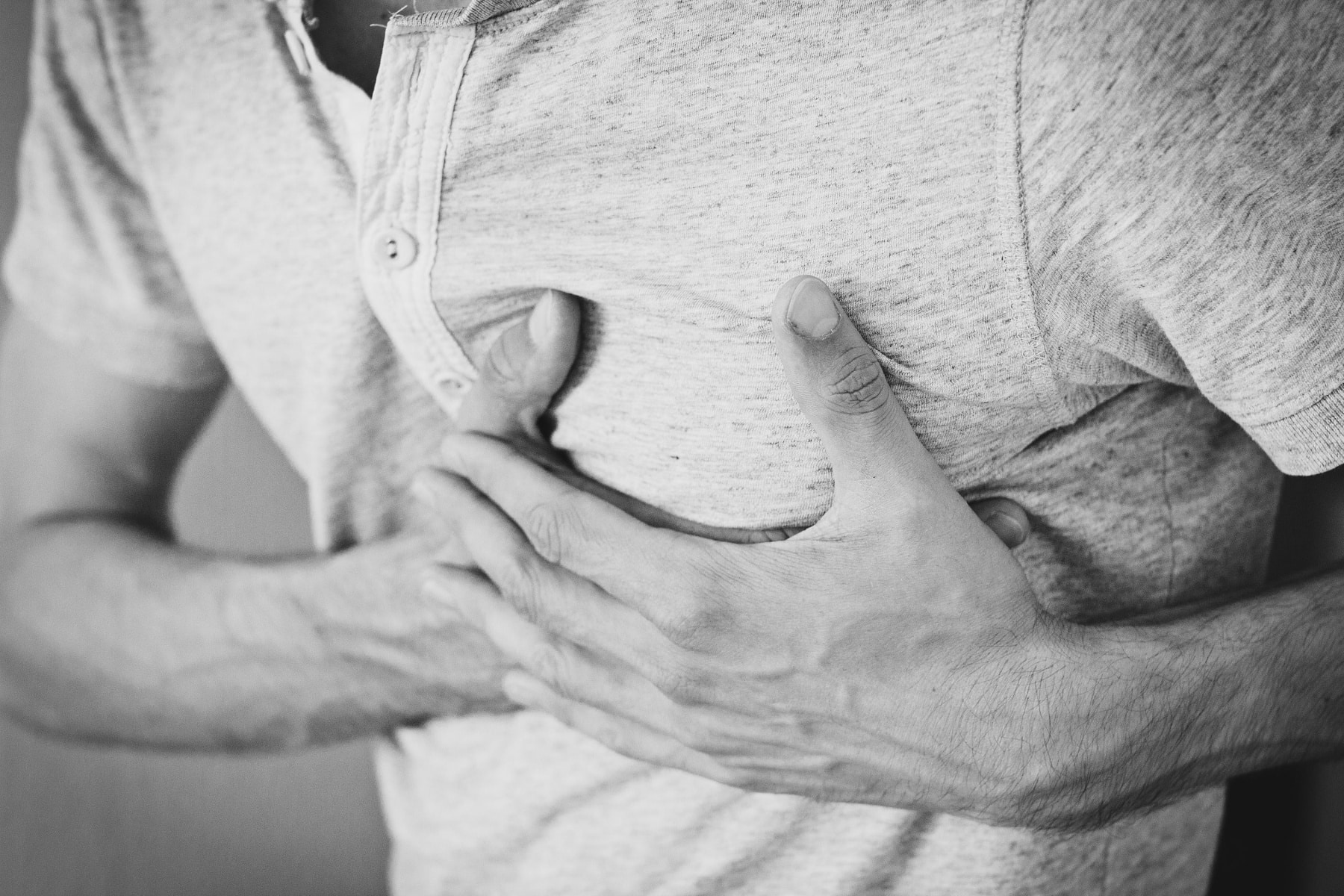 Stomach acid and the possible underlying causes of heartburn

Acid reflux, or gastroesophogeal reflux disorder (GERD), occurs when acid from your stomach flows backwards through the lower oesophageal sphincter (LES), the muscle that separates the oesophagus from the stomach, into your oesophagus. 1 Heartburn, the burning feeling you get behind your breastbone that sometimes feels like you’re having a heart attack, and travels up your throat, is a symptom of GERD. It is important to realise that GERD, or acid reflux, is not a disease caused by too much stomach acid – any amount of acid that travels backwards into the oesophagus will lead to symptoms of heartburn. 2 Rather it is more commonly related to an incompetent or relaxed LES, a hiatal hernia and/or a bacterium called Helicobacter Pylori. 3 This might sound hugely complex, but it actually isn’t – and if you’re not sure, this is where a nutritional therapist can step in and advise you.

If you’re not sure, this is where a nutritional therapist can step in and advise you.

Stomach acid has many important roles including:

To do all this, the stomach PH needs to be between 1.5 to 3.0. If the PH is higher, this can lead to dysfunction throughout the digestive system, giving rise to many symptoms and disease processes. Nutrients will not be broken down, and a more friendly environment will encourage the growth of microorganisms as they feed on carbohydrates that become fermented. 4-5

If the stomach PH is higher than between 1.5 to 3.0, this can lead to dysfunction throughout the digestive system, giving rise to many symptoms and disease processes.

Eventually excessive pressure from bacterial overgrowth and maldigested foods will cause the LES to open, commonly leading to symptoms of heartburn and acid reflux. 6 Any amount of acid going into the oesophagus will result in uncomfortable symptoms because its delicate lining, unlike the lining of the stomach, is not designed to withstand stomach acid. Frequent opening of the LES will contribute to a weakened valve, compounding the problem. 6

Low stomach acid contributes to problems further downstream. 4-5 Certain pancreatic enzymes will not be secreted, and undigested food particles will negatively impact the lining of the small intestine. The lining will become more permeable (this is called Increased Intestinal Permeability or “Leaky Gut”), allowing undigested food particles to enter the bloodstream where the body’s immune system will mount an attack, triggering an immune response that can lead to food sensitivities, inflammation and autoimmune disorders. 7

Leaky Gut causes undigested food particles to enter the bloodstream where the body’s immune system will mount an attack, triggering an immune response that can lead to food sensitivities, inflammation and autoimmune disorders.

In this context, when discussing GERD, a hiatal hernia occurs when a portion of a person’s stomach passes through an opening in the diaphragm, possibly causing problems in the oesophagus (there are other types of hiatal hernias which are not relevant here). People with hiatal hernias don’t necessarily develop GERD. It is only when the LES becomes incompetent or relaxed that hiatal hernias cause acid reflux. 8

H Pylori is a type of bacterium. Although the relationship between H Pylori infection and GERD is not clear, significant evidence exists in scientific literature to suggest the potential role of HP infection in the development of GERD. 9

Conventional medicine typically treats the symptoms of heartburn, without addressing the root causes. Acid-suppressing pills such as Omeprazole and Nexium (habitually called proton pump inhibitors or PPI’s) are the most commonly used prescription and over the counter medications. While these may provide relief, they do not address the underlying cause of the problem, and may even exacerbate it, by lowering stomach acid even more. 2

A safe and effective strategy to help eliminate acid reflux and heartburn includes:

To find out more about how you can relieve yourself of heartburn symptoms, or deal with stomach acid issues, get in touch with Andy today: andy@thesugardoctor.co.uk.