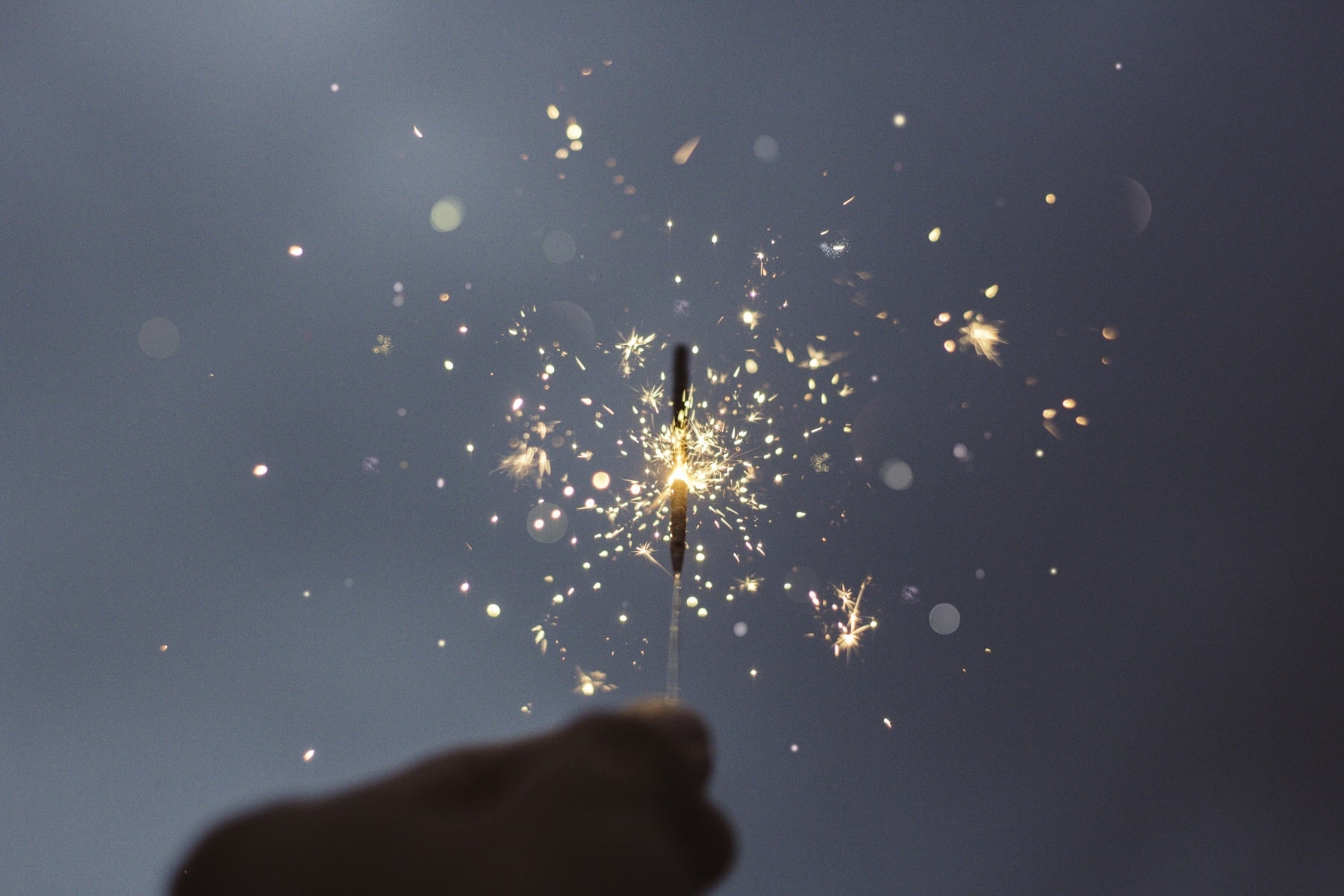 Finding your happiness in 2018!

Apologies for being a bit late in wishing you Happy New Year! For sure, many people will have wished you the same by now, and so too will you have wished the same to them. It’s as though we have been programmed to recite this statement to each other at the beginning of each new year without giving much thought to it, in much the same way as we have been programmed instinctively to push the ‘like’ button on social media.

It’s what people expect of us and what we subconsciously say or do. Don’t get me wrong. I mean what I say when I wish you Happy New Year, and I’m sure you do too. But how many of us actually apply our minds to what happiness is? I have thought a lot about this recently (hence the reason for the delay of this newsletter) and have resolved to truly seek happiness in 2018, and for as long after that as possible. It’s my New Year’s resolution and what this blog is all about…

Happiness. A ‘no-brainer’ you may think – something we are all seeking. Everyone wants happiness. For many, it is perceived as something that either happens or doesn’t and is beyond our control; it’s an adjunct to a pleasurable activity or event and is short-lived. However, this is not what happiness is and the world would be a much better place if together, we took steps to overcome this way of looking at it.

Happiness is not pleasure.1 Two very different neurotransmitters control these feelings.1 Happiness is regulated by serotonin, whereas pleasure involves dopamine. Dopamine is an excitatory neurotransmitter. Serotonin is inhibitory. What this means in simple language is that pleasure is reward-based, short-lived and addictive, and happiness is contentment and emotional wellbeing.

People who confuse the two concepts don’t know what happiness is. They are the people addicted to hedonic substances (such as sugar, processed foods, alcohol and drugs) and hedonic behaviours (such as technology and social media) that give them pleasure. Addiction and depression are two sides of the same coin caused by the same environmental insults. As people become more stressed and sleep-deprived – and addicted to technology, sugar, processed foods, alcohol and drugs – they become more depressed and decidedly unhappy.2,3

Achieving happiness means going back to basics. It means connecting, coping, contributing and cooking. These are the four C’s that Robert Lustig talks about in his book “The Hacking of the American Mind”.4 They are all evidence-based and clinically proven to reduce cortisol and improve happiness, contentment and wellbeing.

Connecting is reclaiming the art of conversation and the power of talk; experiencing empathy and socially interacting by looking each other in the eye and recognising facial expressions.5 Whilst connecting on Facebook may be pleasurable for many of us, it does not make us happy, but rather ‘alone together’. It is a huge risk factor for social isolation and depression. In fact, the ‘likes’ button on Facebook is one of the most dangerous buttons we can press because it’s not just about ‘likes’, but also expressing clear ‘dislikes’ through not interacting with a status. In teenagers, this social pressure is one of the reasons suicides are so high.6

Contributing means giving without the attachment of a reward. Spending money on ourselves increases pleasure and makes us consumers; spending money on others makes us individuals and increases happiness.4 Coping is sleeping, avoiding stressful activities and becoming mindful. Sleep deprivation drives bad behaviours.7 Mobile phone screens, blue light and stress are the antitheses of sleep. The more sleep deprived we are, the more our cortisol levels spike and our sugar cravings increase.

We are at risk of becoming insulin-resistant and developing Metabolic Syndrome.3 We are also most likely to become depressed and unhappy. Mindfulness is an essential tool to help us cope. It improves metabolic health, alleviates depression and helps us to achieve happiness.8

Cooking is connecting, contributing and coping.4 It’s about cooking real food, sitting down together and being mindful. It’s the single best thing we can do to support our families, ourselves and our children and keep them away from the hedonic substances and behaviours that are driving depression and ill-health, and making us all unhappy.

So here’s to welcoming in the New Year; to connecting, contributing, coping and cooking through all of 2018… and being happy! What a good way to begin…