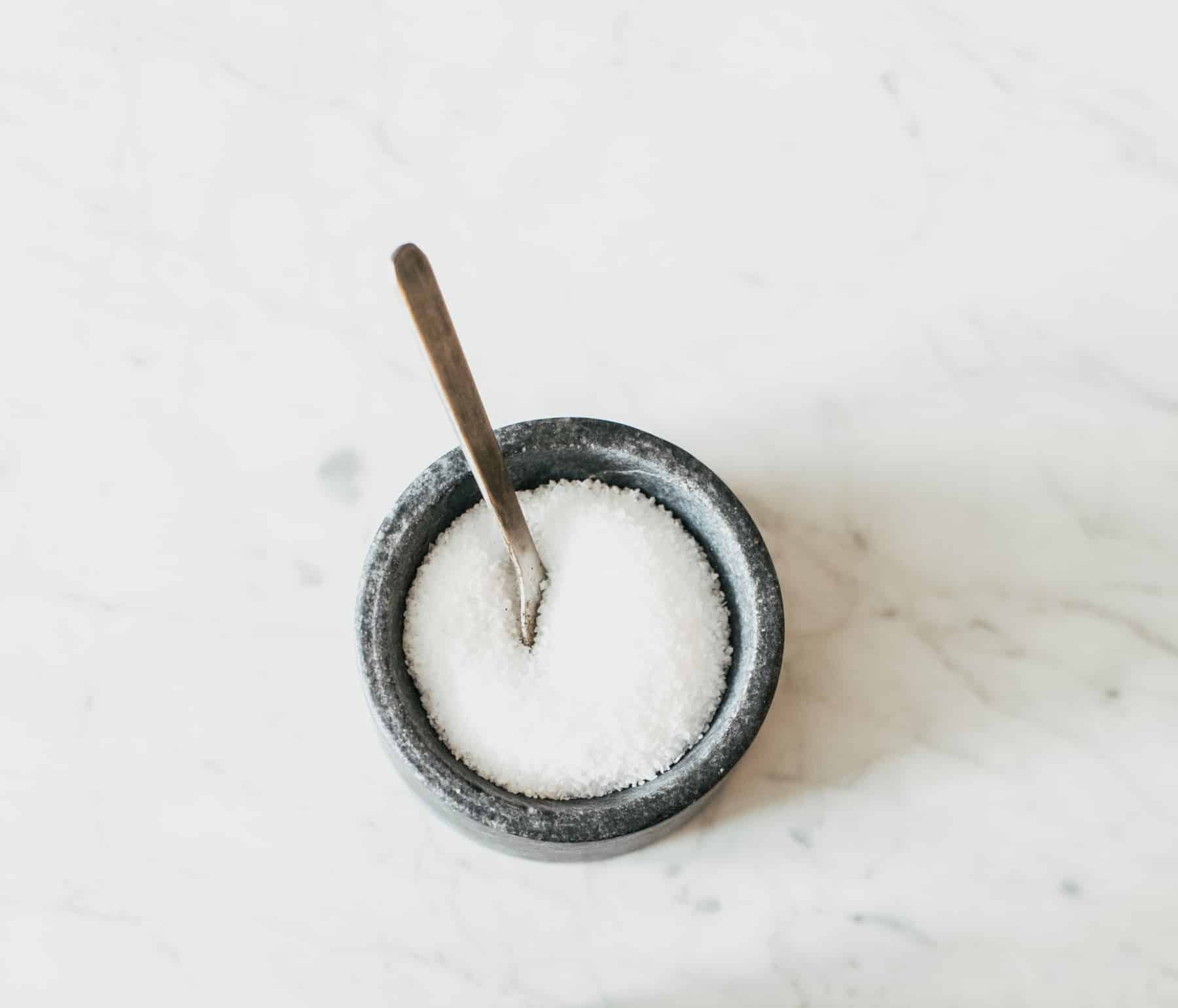 Reporting back on the Sugar Reduction Summit

I recently attended the Sugar Reduction Summit, held earlier this month with industry experts, policy-makers, public health professionals, and the health and wellness communities. Here are some of the key takeaway points:

For the first time in a generation of politics, the government has admitted it is afraid because consumers are asking questions about their own destiny due to the power of social media. 80% of parents and 43% of consumers are demanding reduced and free sugar products. This is forcing Public Health England to put sugar reduction and public health at the forefront of government policy.

This has made manufacturers sit up and take notice. Responsible manufacturers such as Lucozade and Ribena have decided to change their formula. Kit Kat maker, Nestle, is to remove 10% of its sugar by 2018 and Coco Pops Original will be reducing its sugar content by 14%. Waitrose is grouping all its reduced sugar and sugar-free options together with its healthier foods in the middle of its stores, forcing other retailers to follow suit.

A “No Sugar Day” will be introduced in Parliament next year so that the appropriate message is seen to be coming out of Whitehall.

There are still high street retailers offering lunch “meal deals”, which can contain up to 30 teaspoons of sugar – more than four times the recommended daily limit, as well as two dairy chocolates (for example) for the price of one, which people who are addicted to sugar will find very difficult to turn down.

According to Professor Winckler of London Metropolitan University, “ You could not design a more unhealthy sugar policy if you tried”. This is because Brussels is abolishing quotas that control how much sugar can be produced across Europe, and scrapping the system that keeps prices high.

An extra two million tonnes of cheap sugar a year is expected to be produced. Plans to fight obesity, according to Prof Winckler, will be blown apart by cheap sugar imports from the European Union making “nonsense” of a public health policy. More sugar produced at a cheaper price in the midst of an obesity epidemic, when health authorities are urging us to eat less of it, means a sugar reduction paradox.

More sugar produced at a cheaper price in the midst of an obesity epidemic, when health authorities are urging us to eat less of it, means a sugar reduction paradox.

What we should be doing, he says, is making less sugar available at a higher price – if there were less sugar and it cost more, sugar manufacturers would be using less of it. The converse of this makes a mockery of everything the government is trying to do to cut down the public’s sugar consumption. The irony, he says, is that with Brexit, the UK may be able to reverse the change in sugar quotas, but he warns that it could be too late by then.

We need to use social media to make ourselves more aware of the health risks associated with sugar consumption and to spread the word. Already, shopping baskets are healthier as consumers take charge of their destinies. Most importantly, we need to be on the lookout for hidden sugars in the foods we consume.

The latest hidden sugar to avoid is called isoglucose, which used to be restricted because of a production quota. It is the European equivalent of the American high corn fructose syrup, which has been implicated in spreading the obesity epidemic in the US. Reforms of the European sugar market will likely mean an increase of isoglucose in the European diet. This sweetener is a liquid and can easily find its way into foods and drinks and yoghurts, so watch out for it and avoid it at all costs.

Some studies suggest isoglucose production will triple between 2016 and 2025! Its lower relative cost to sugar and its use in so many different products will make avoiding its consumption challenging.