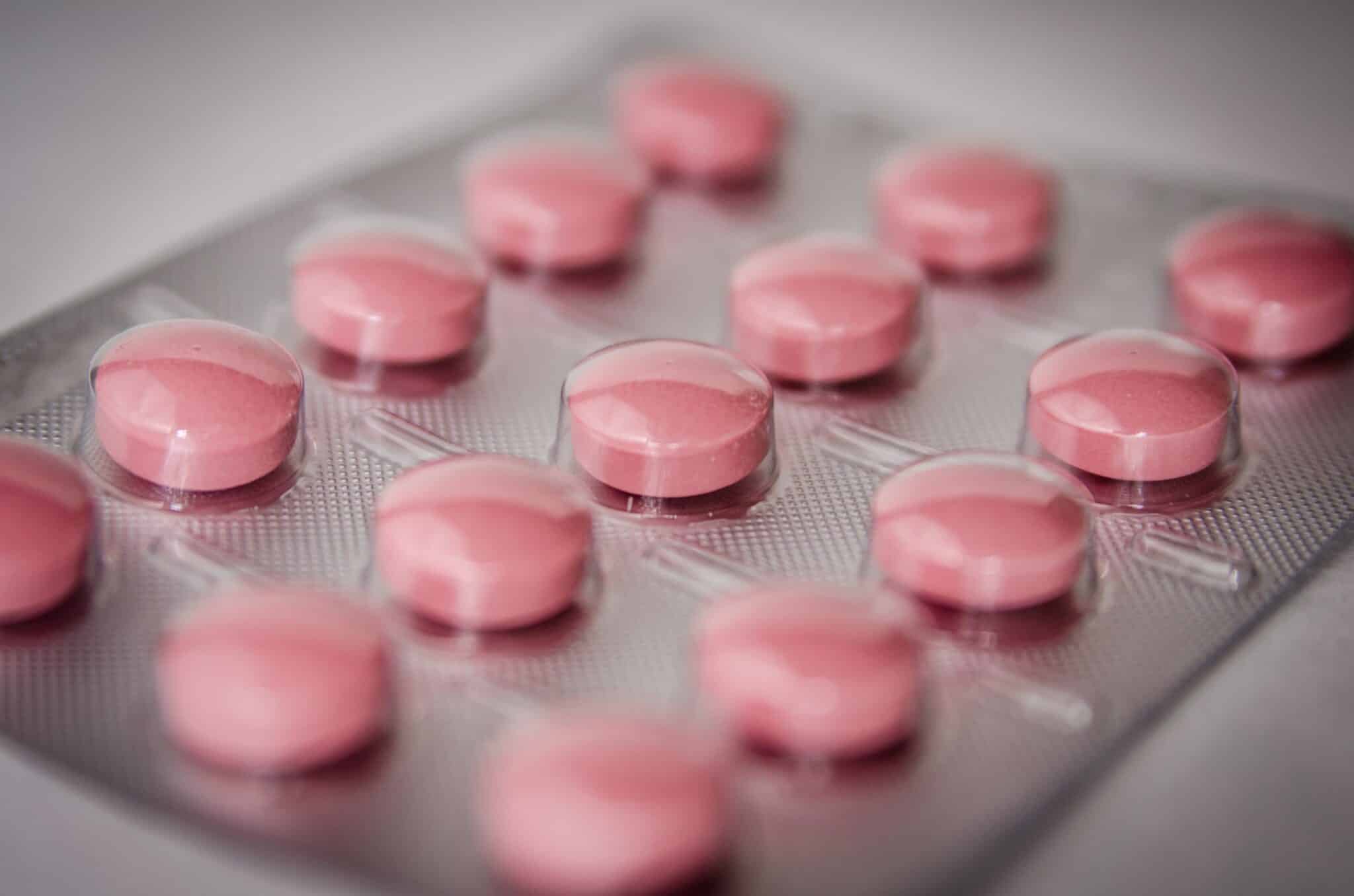 What is oestrogen dominance – and how to avoid it?

Hormone balance is crucial to virtually all bodily functions, including sex and reproduction, growth and development, sleep and mood. You will know if your hormones are in balance, because if they are, you will look great, feel great, have loads of energy, a healthy sex drive, and appetite. Hormonal imbalance, such as through oestrogen dominance, can affect your mood, energy and weight, and can over time lead to more serious conditions, such as hormone-positive breast cancers.1

Hormonal imbalance can affect your mood, energy and weight, and can over time lead to more serious conditions, such as hormone-positive breast cancers.

Oestrogen is primarily produced by the ovaries, but after menopause, it is produced by fat cells and adrenal glands. Progesterone is made from cholesterol and from the ‘corpus luteum’ (which is what is left of a follicle after a woman ovulates). We can’t function without these two hormones and can only function well when they are in a delicate balance.2

Symptoms of oestrogen dominance are:

Conditions that have been linked to oestrogen dominance include breast cancer, uterine cancer, autoimmune diseases and infertility.3

Some of the following factors can lead to oestrogen dominance:

Consult a healthcare practitioner to test for oestrogen dominance. Be sure to get saliva, not blood testing, because blood samples won’t get the “free” (unbound) hormones, but only “total”, which is not indicative of the amount of hormone that is actually free and ready to go to work in your tissues. You can find out more about this here.

Most chemical compounds contained in pesticides and fertilisers are hormone disruptors, so be sure to eat mostly organic. If you are on a tight budget, check out the Dirty Dozen and Clean Fifteen Lists compiled by the Environmental Working Group, and be guided by them (ewg.org).

Poor liver function causes an inadequate breakdown of older hormones allowing them to recirculate in an even more toxic form than when they originally entered the liver. These more toxic forms of oestrogen increase the risk for breast cancer, endometriosis, ovarian cysts, prostate issues, menopause and thyroid disorders.

The following are anti-oestrogenic foods that have been shown to help the body detoxify oestrogens:

If you think you might be experiencing hormonal imbalances and want to discuss this with Andy further, you can get in touch here: andy@thesugardoctor.co.uk.